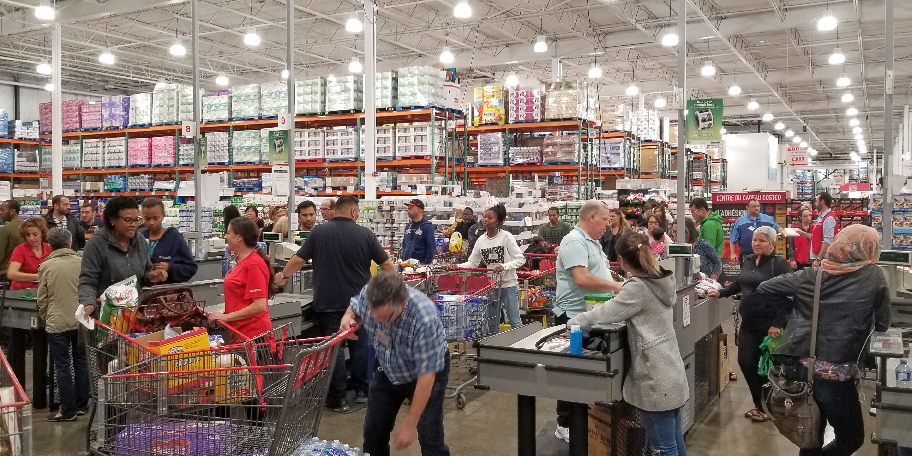 We’re huge fans of re-using anything that can be re-used. This is why our first question when we get an item isn’t “how can this be recycled?”, but rather “can this be donated or re-sold so somebody can get some use out of it?”

The unfortunate reality, however, is that we’re in a pretty small minority. A lot of perfectly-good furniture ends up getting tossed into the landfill because the owners either don’t have the time to deal with it, or don’t want to deal with sketchy online marketplaces.

I mean….Craigslist and Facebook Marketplace are fine, but say you have a couch to get rid of. For stuff the size of a couch, you’re not going to load it into the back of your car and meet up at McDonald’s – you’re going to need to allow a bunch of random strangers to come into your home and look at your junk. That’s anything from uncomfortable to potentially unsafe, depending on your situation.

And even if you were willing to take the couch somewhere reputable to get rid of it, there are challenges there as well.

Many of those secondhand stores don’t even take furniture, or may not take it depending on the day. And honestly, moving used furniture can be a fair bit of work. Many people just aren’t willing to put in the work if they don’t get anything out of it – and most resale shops don’t pay for furniture.

Collectively, this means that we get a lot of junk removal calls for hauling off perfectly-good furniture.

Wouldn’t it be great if some of the huge retailers offered used versions of the products on their shelves, instead of just new ones? So if you’re looking for a cube storage unit, you would have an option – new for one price, or a nice used unit for a lower price?

They’re offering a program where they buy back certain used IKEA furniture and make those products available in their retail stores. Most IKEA stores have a section where they offer dented / damaged / returned / otherwise “not new” products at a discount – and they realized they could also offer gently-used furniture as well.

If a customer has a piece of IKEA furniture that’s still in great shape, instead of calling a local junk removal company they can just take it to their local IKEA. IKEA will look it over, pay the customer for it, and then offer it for sale right there in their regular big-box store.

This is great for customers, because they can save money. It’s great for IKEA, because it puts less pressure on their supply chain. And it’s great for the environment, because it’s a solid step toward normalizing the re-use and re-sale of consumer products – right there in the stores that sell the new ones.

Will other retailers follow suit? Only time will tell. But programs like this are yet another step toward a cleaner, greener, more healthy planet – both for us and for future generations!