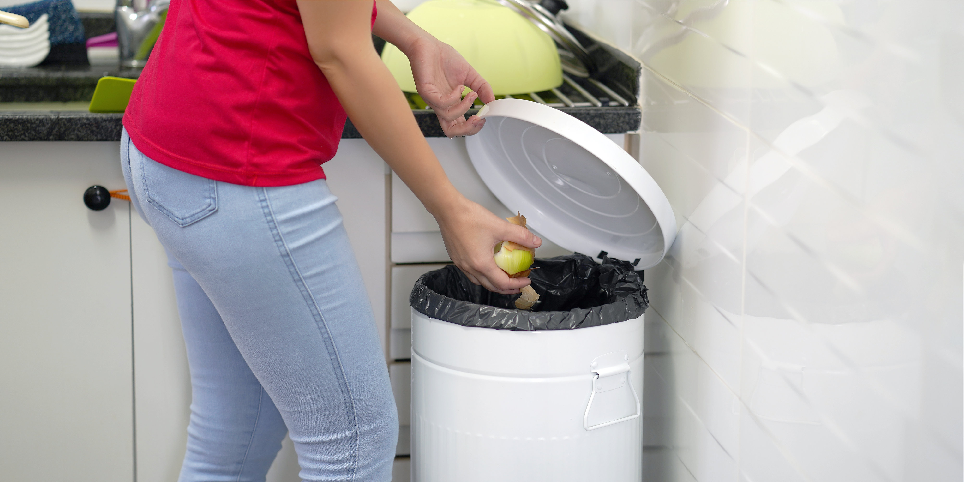 We usually refer to “trash pickup” or our “garbage collection company”, but did you know there’s a difference between trash and garbage?

To keep it simple, the difference generally has to do with where the stuff comes from.

If it’s from the bathroom, especially wet stuff (toothpaste that you cleaned off the sink with a paper towel, etc.), it’s garbage. And if it came from the kitchen (moldy bread, expired meat, vegetable peels, etc.) it’s also garbage. Generally garbage is “wet”, or contains moisture. And much of it is food or other organic matter.

So that’s a fun vocabulary lesson and all, but why does the distinction matter?

If your home has a lot of trash laying around, not only are you not alone, but generally there isn’t any imminent risk to the people, pets, etc. that live there. Trash is ugly and irritating, but it’s not generally hazardous – unless there’s a huge pile and it falls over on someone.

And if you have an important visitor coming – a friend, a landlord, a health inspector, a judgmental mother-in-law, etc. – piles of trash are much more forgivable than piles of garbage. Especially in our modern society, we understand that papers and other trash can pile up because we just don’t have time to process them.

If your home has a lot of garbage laying around, however, that’s a different story. Garbage that hasn’t been properly dealt with creates problems with pests including ants, flies, mice, and other undesirable things. And most garbage is stuff that could have been dealt with relatively easily close to the time of creation, so there’s some added judgement that comes with not having dealt with it.

This also means that if you have a chance to do some cleaning, gathering up and dealing with anything that falls into the “garbage” category should generally be your top priority.

For example, if you have a messy kid that likes to leave soda cans lying around all over the place, getting them to pick up their soda cans will yield more overall “cleanliness” benefits than getting them to organize their desk. Not that both aren’t important, but the mess of paperwork won’t result in a conga line of ants marching to the Pepsi buffet.

In our business as a junk removal company, we deal with a fair bit of both – trash and garbage. We’ve seen it all, and we don’t judge – we just load it up and haul it off. If you’re buried in stuff, whether it’s trash or garbage, please don’t hesitate to give us a call. We’ll show up, you point to the stuff you don’t want, and we’ll make it disappear. Give us a call, and let us help you take the next step on your decluttering journey!