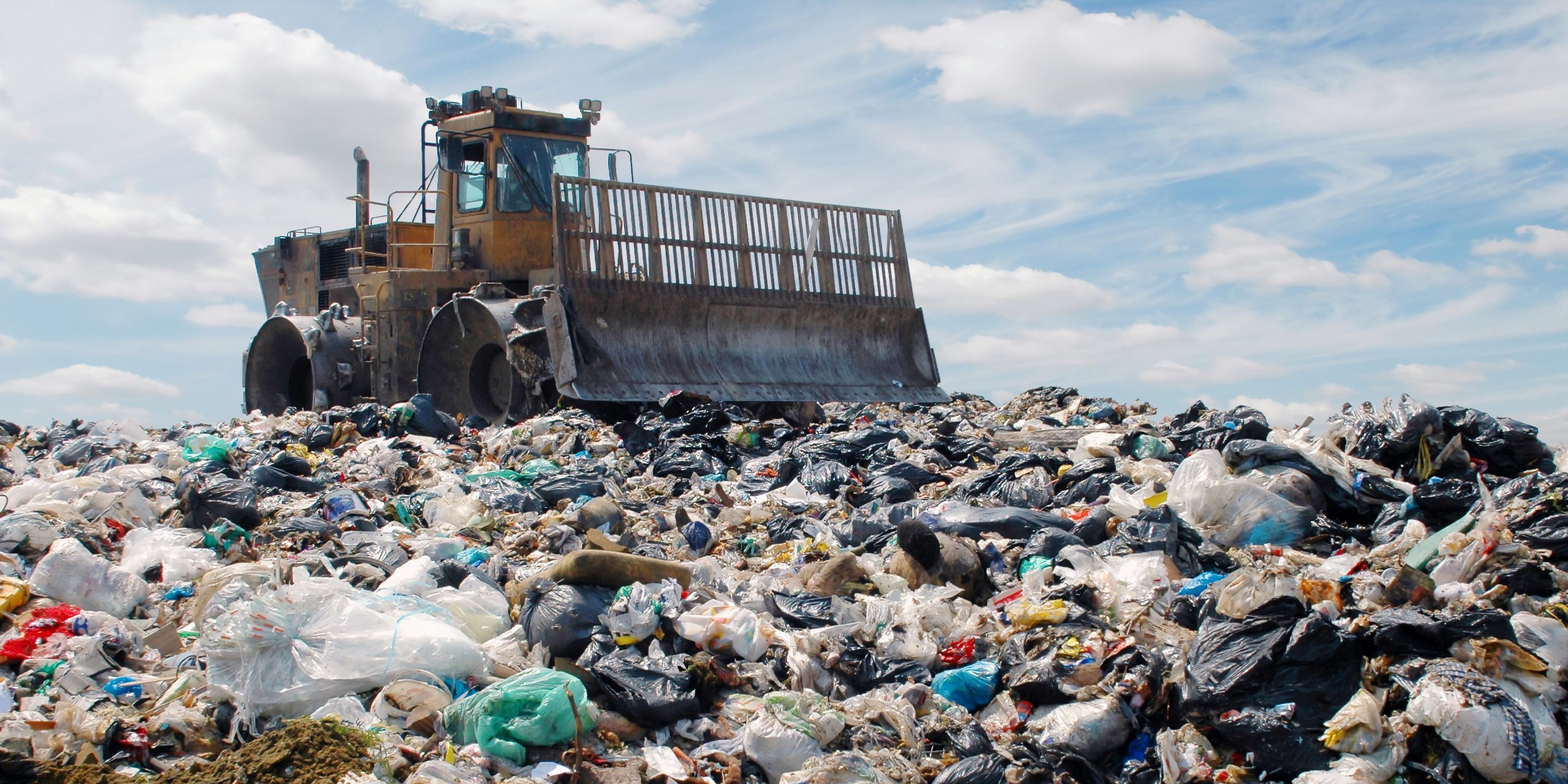 When it comes to understanding why we spend so much time figuring out ways to donate, reuse, or recycle items, it helps to understand the alternative. And that alternative is known as a landfill.

There’s a relatively common misunderstanding that a landfill is someplace where garbage will break down and “return to the earth”, over the course of an extended period of time. And that’s just not the case for the conventional landfill. To understand why, a little bit of biology is useful.

Things break down because of bacteria. This is good, and perfectly natural. In fact, if you’ve ever made a compost pile and watched newspaper clippings, coffee grounds, and egg shells turn into soil, you’ve seen the results of bacteria in action.

So it’s all about bacteria, and bacteria generally need five things to break something down:

“Wait,” you’re thinking, “do you mean landfills are designed to not break things down?”

Yes. That’s exactly what we mean. A conventional landfill is a pile of junk that’s designed to sit there and not break down. Pretty much indefinitely. It’s even right there in the name. Land-fill. The intent is to make a big hole and fill it with garbage.

Throw a newspaper out on your lawn (please don’t do this!), add some rain, and that newspaper will turn into mush within a day or two. Throw that same newspaper in a landfill, and it’s likely it will still be both intact and readable for decades to come. They’ve found 50-year-old newspaper in landfills, with the print still perfectly readable! And even if decomposition happened, and all that stuff was ready to “return to the earth”, it wouldn’t happen due to the fact that landfills are designed with barriers to actively prevent the stuff that’s buried from getting back into the soil.

So why don’t we just design landfills so that stuff breaks down?

Well, imagine what would happen if Tuesday’s dinner got mixed up with some greasy rags, and that slimy mess ran over some mercury from a CFL light bulb that somebody didn’t recycle. Would you really want that mixture “returning to the earth”? If you consider that the water you use to drink and take showers ultimately comes from rain that soaks through the ground, that’s not a way to get healthy.

This is why we focus so hard on donating, recycling, and avoiding the landfill as much as possible.