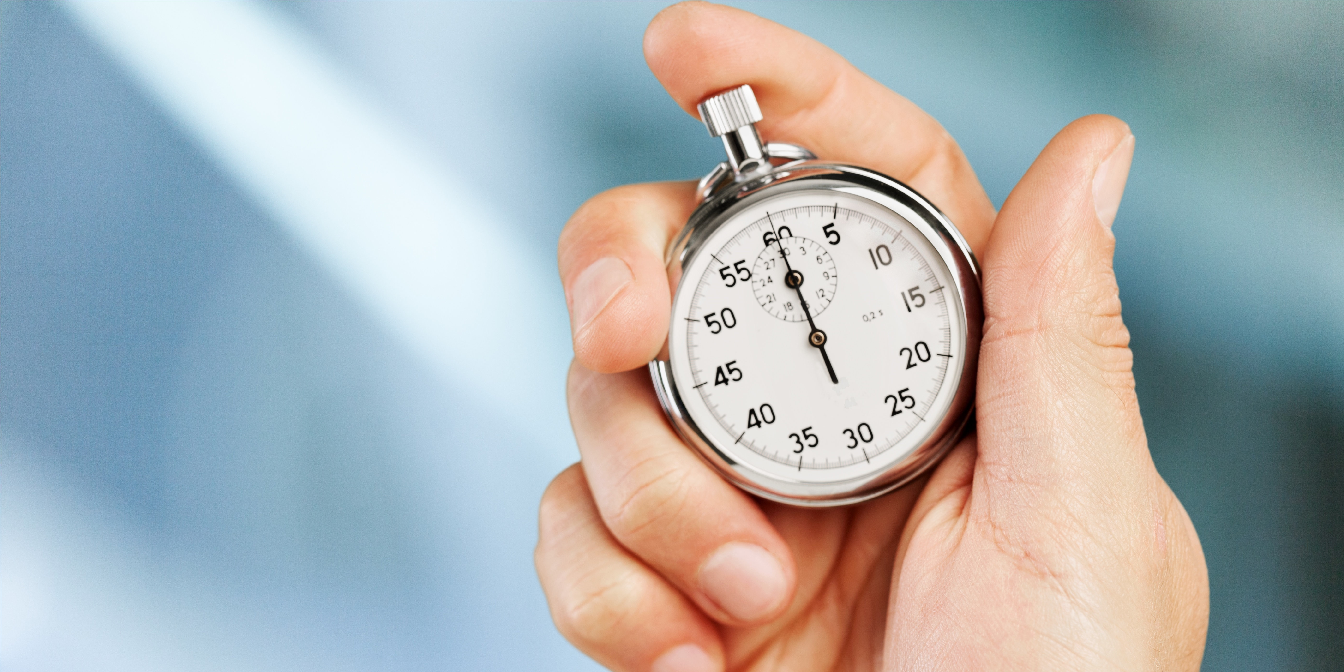 One of the most pernicious effects of clutter is that it causes us to waste time. Think about it for a minute.

Let’s say you don’t have a place for your car keys. When you think it through, you figure it would make sense to put those on the little side table by the door – but that side table is so full of other stuff there’s just no room. So they never get put there, which means they get put somewhere else.

Now you’re spending time every day looking for your keys, because you don’t put them on the table by the door, because that table isn’t clean.

Let’s ask a simple question – why isn’t that table clean?

If you’re like many people, the answer is some flavor of “I just don’t have time”. That table is covered in stuff, and dealing with that stuff requires physical energy, mental energy, and might require (by your estimate) half an hour to an hour of time to sort through everything and make sure it goes in the right place. And because you never “have time”, it doesn’t get done.

But here’s the thing. If you waste an average of 5 minutes per day looking for your keys, because they’re not in that place you want to put them, because that place isn’t clean, that’s 5 minutes per day multiplied by 365 days per year. That’s over *one full day* each year that you’re spending looking for your keys, because you don’t have half an hour to an hour to clean a table.

It’s not a matter of 5 minutes to find keys vs. an hour to clean a table – it’s a matter of wasting the exact same 5 minutes, over and over, until the cleaning gets done.

Now you could always just find another place for your keys. And that’s a valid option. But odds are that if you have clutter, and if you stop and think about it, the clutter is causing you to waste time in repetitive ways – and that’s not good.

Of course the solution is obvious – do something about the clutter. If long blocks of time in your schedule are hard to come by, wake up 10 minutes early for a few days and chip away at the pile bit-by-bit until it’s gone, and you have your spot for your keys. Waking up that extra 10 minutes early for a week or so will, quite literally, give you an entire free day over the course of the next year.

And if you’re having a hard time dealing with things because you’re just overwhelmed by the massive amounts of junk in your space, that’s where we can help.

One of the things that causes people to not want to deal with their junk and clutter is the prospect of having to clear it out. But imagine you could just wave your finger at piles of junk, and they’d pick themselves up and walk themselves out your front door, never to be seen again. Kind of like DIsney’s “Sorcerer’s Apprentice”, except instead of mops and buckets it’s piles of junk.

One call to us, and that can be your reality! Just wave your finger, and your stuff disappears. If you have piles of junk that need to disappear, call the fastest, friendliest local junk removal service in the business – Kersten Family Junk Removal!